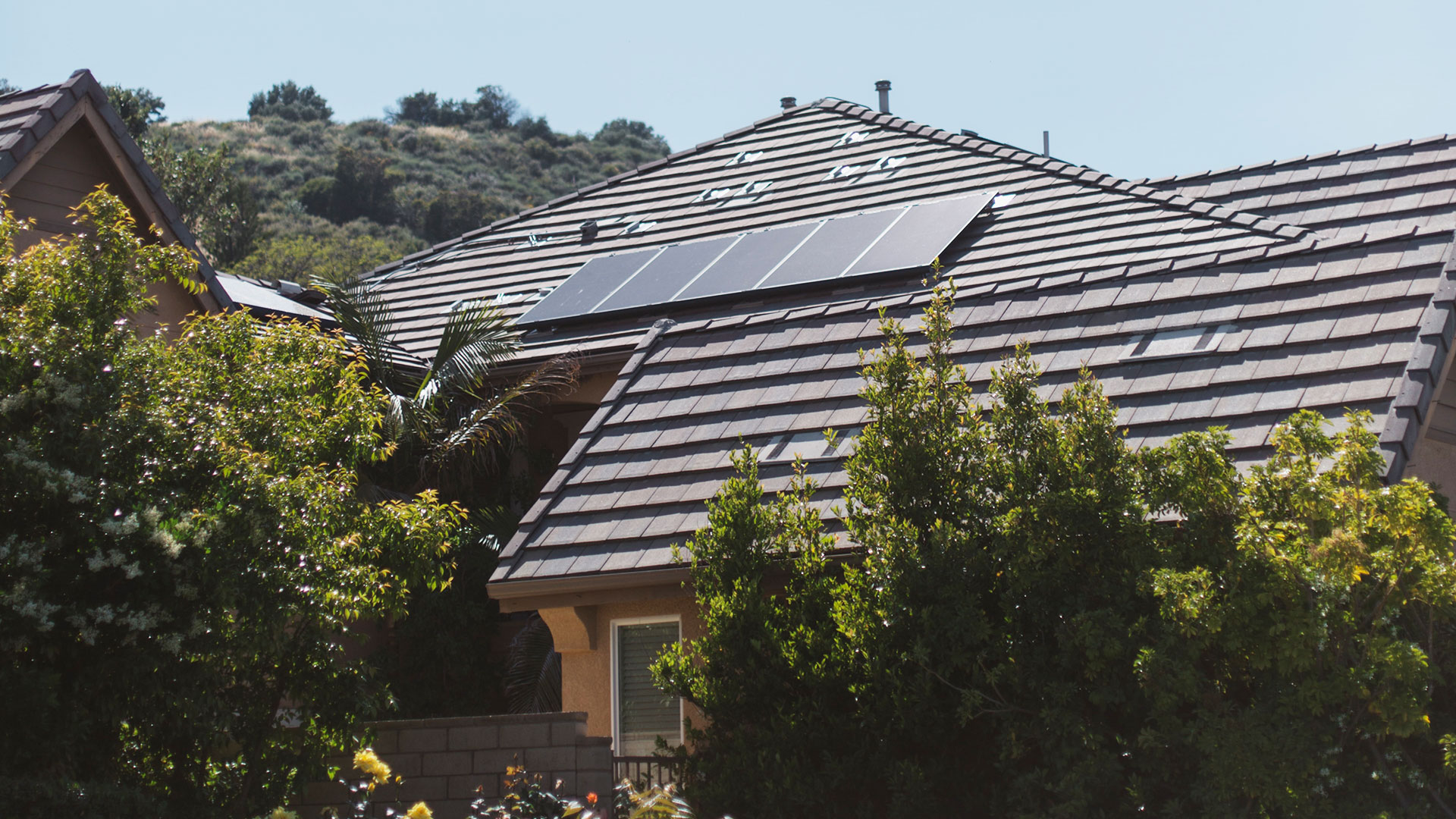 If you’re not already taking advantage of solar power in your home, there’s a good chance you’ve heard of it and have a basic understanding of how it works. Chances are that you’ve also considered having it installed at your place. If you do have solar panels installed, the next step is going to be your solar meter installation.

What is solar power?

Solar power is produced when the energy from the sun’s heat and light is converted into electricity.

The two types of solar power technology are:

These can be used for household use, or in a solar farm where hundreds of megawatts of electricity can be generated.

You may recall our article on the Tesla solar roof. The Tesla solar roof uses roof shingles, where the functionality is taken from the solar panels to produce a building-integrated photovoltaic (BIPV) product. 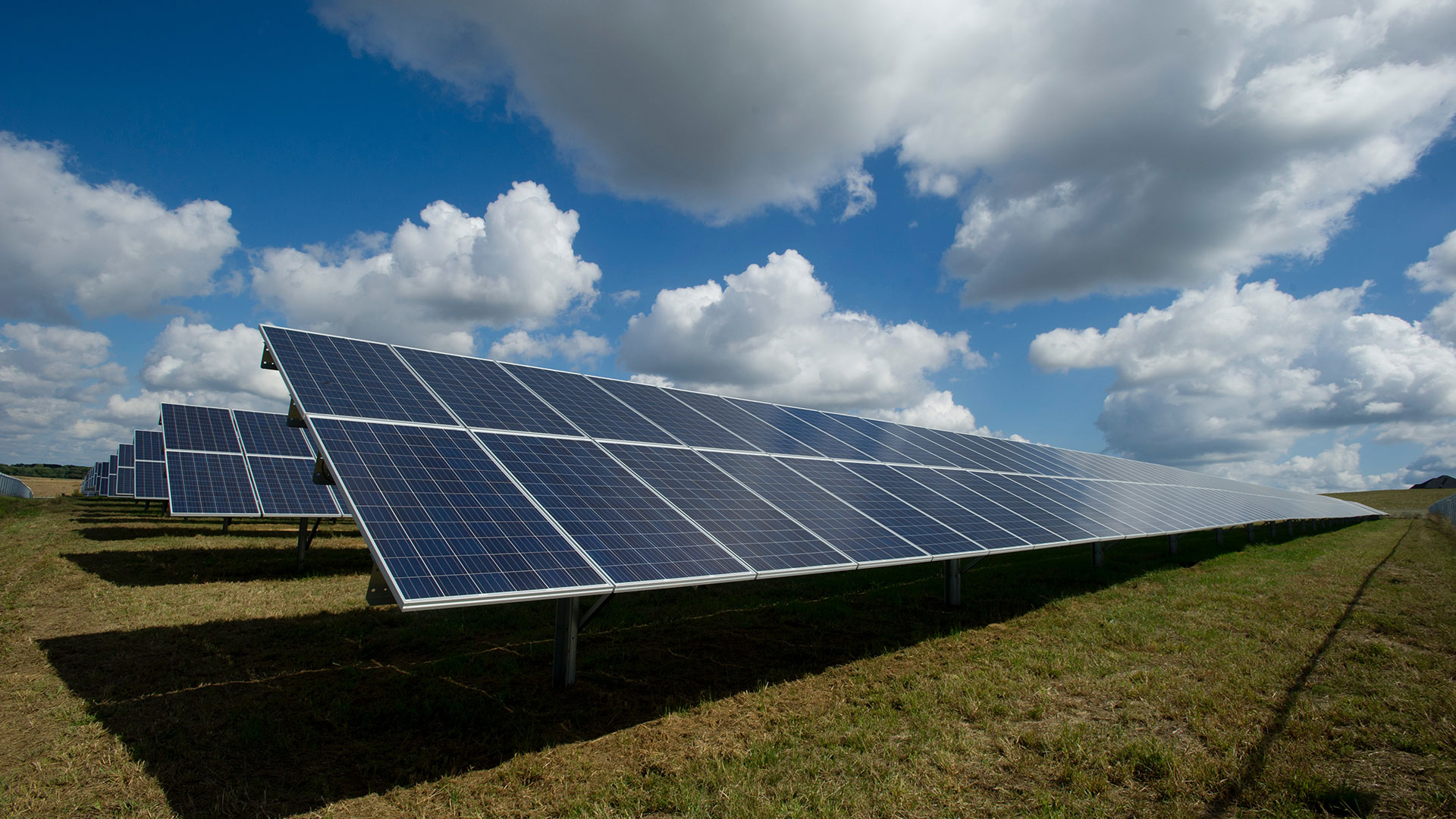 According to Geoscience Australia, “The Australian continent has the highest solar radiation per square metre of any continent and consequently some of the best solar energy resources in the world.”

The Clean Energy Council explains 15% of New South Wales electricity consumption came from renewable sources in 2018. However, 95.9% of this consumption was generated in Tasmania. Whilst other states may be lagging behind in generating solar power, it is important to note that state governments are investing in renewable energy projects throughout Australia to make solar more affordable.

What is solar meter?

A solar meter will need to be installed by an Accredited Level 2 Electrician.

Savings to be made with solar

The credits you earn as a result of the feed-in-tariffs go towards reducing your power bill. When your household is using solar panels, any electricity that’s generated and isn’t used is returned back to the grid. You will then earn a rebate for your bill for every kilowatt-hour you export.

If you are thinking about having solar panels installed, Origin Energy has a useful savings calculator that estimates the cost of your solar panels and installation, the savings on your electricity bill and how long until the system is paying for itself.