A block of 4 units in Queenscliff lost power during a recent storm, the supply authority attended and replaced a damaged aerial cable with a temporary one and issued the owners with a defect notice to replace the aerial service.

The switch board had been added to and band aided for 55 years and was in a bad state of repair.

To lower the amount of time the occupants would be without power we planned the works in 2 stages.

New consumer mains were run from the point of attachment to the existing switchboard location and left un energised at this stage and the block continued to utilize the existing mains.

The existing switch board was demolished and removed leaving only final sub circuits, the new switchboard was mounted and all circuits terminated to their corresponding circuit boards and meters. We were able to perform the works with only 8 hours of power outage due to the bulk of the switchboard wiring works being completed offsite prior to the day of works.

After everything was checked over the supply was switched over to the mains installed in stage 1 and the existing damaged mains removed and decommissioned.

The supply authority was notified of the upgrade and everything went according to plan. 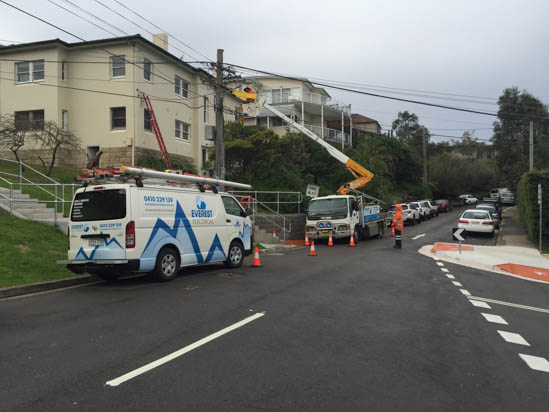 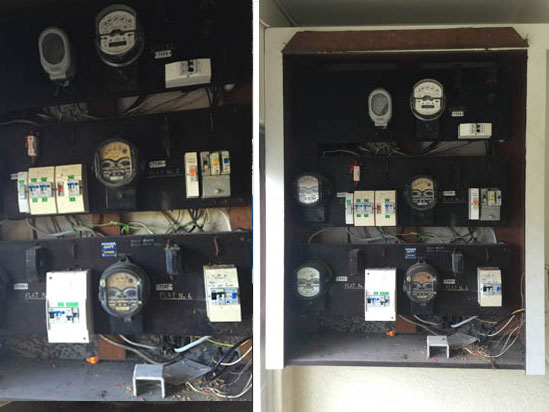 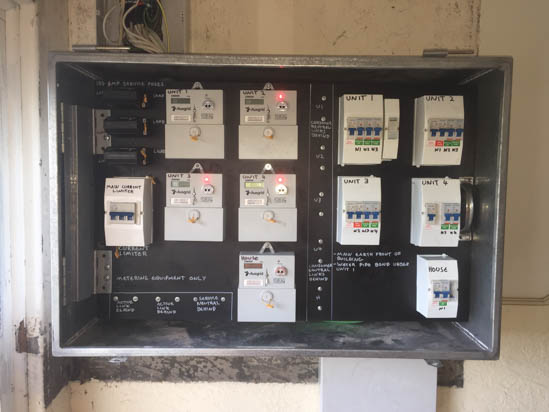