The recent Consumer Electronics Show is always of great interest to people who love new gadgets. And they sure weren’t disappointed with what was on offer for 2017. While these new technical ‘aids’ probably leave the older generation scratching their heads in confused wonderment, geeks and current generation tech lovers would have gone into paroxysms of sheer joy. 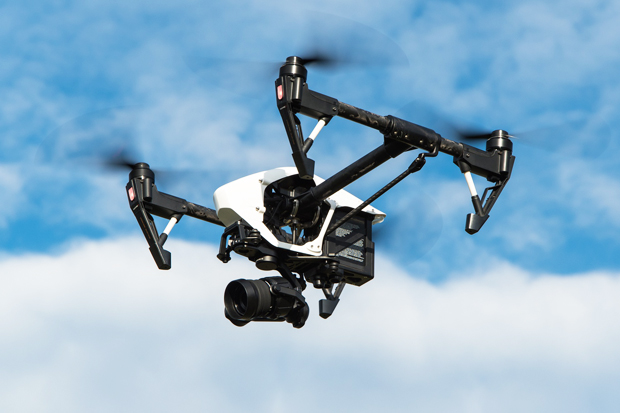 Like everything from art to animals, what one person likes is not necessarily the favourite of another. So, if the world of movie watching and television is your thing then LG and Sony were there to cater to your passion.

If it is AI (Artificial Intelligence) or robots, there were presentations from Amazon and Lenovo. A cute robot named Kuri by Mayfield Robotics made an appearance as well. Alexa, Amazon’s home appliance controller activated by voice, continues to improve from the original concept and who knows where that will end?

With new tech items it’s sometimes difficult to work out whether you are amazed simply by the technology but wonder about the benefits, or you love the invention and want one immediately because it’s going to make your life a lot easier.

The fact that this robot can only speak in the same beeps and clicks as R2D2 from Star Wars is a confusing aspect to the product. That aside, as a replacement for a dog or cat, or any other pet that costs money to keep, it’s not a bad idea! You don’t have to feed it, it won’t bark at night or all day, it won’t sneak outside and kill the local fauna and it won’t make a mess on your floor while you are at work. It will remind you of stuff you have to do, whether you have something in the oven or on the stove, and it will follow you around (like your dog) and play your favourite music (which is something even the smartest dogs can’t do – yet!)

The constant opening and closing of the fridge door will be a thing of the past if you buy this model of refrigerator. As well as monitoring the food you have inside, it also gives you a peep through a screen as to what is actually in your fridge without opening the door. That’s got to be a good thing for power saving. And it’s a real bonus for those late night secret snacks that used to mean a giveaway light from the kitchen as well as the sound of the door opening and closing. All the same, it might be an idea to turn off the ‘talk’ function if you are prone to those late night food binges.

Watching TV is a great way to be entertained but mounting the darn thing on the wall or setting it up in the living room is always a pain. LG has produced a 2.5mm thick ‘wallpaper’ HD TV that sticks to the wall using magnetism. So ends another DIY project!

These sky spies have become uber popular and we will see some real tech advances over the next couple of years as developers look at ways to improve the functionality of drones. The UVify Draco drone is a new entrant into the market and can fly at 100mph (160kph). It’s going to be cheaper for the police to chase crooks using one of these rather than an expensive helicopter. (Not sure how the arrest is made with a drone, however!)

While the CES 2017 showcased many new items, the release of more continues throughout the year, so don’t start thinking that you have missed out.

As with all things electrical, tricky installations should be done by a licensed electrician. If you live on Sydney’s North Shore or Northern Beaches, contact us at Everest Electrical on 0410 229 139 for any help or advice if you want something new connected properly. The last thing you need is for your toy to be zapped because of a faulty installation.