When the solar bonus scheme started some years ago generous incentives were offered by the government to help kick start the program. Some households were given a massive rebate of up to 60c per kilowatt generated.

This means that for some years the lucky 50,000 odd households on the Ausgrid network that took advantage of the offer have been receiving cheques in the mail as opposed to electricity bills from their retailers.

Sadly, from January 1 2017 the solar bonus scheme will come to an end, from that time on customers who were previously making money on their solar installation will make nothing until they change their metering over from the Gross type to the Nett type. 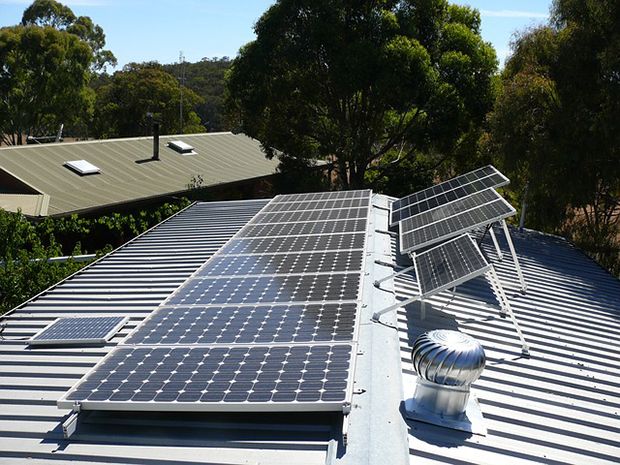 We are anticipating bill shock for thousands of households across the state and a surge in requests for metering change overs. The difference is that instead of there being a separate Gross meter to sell solar energy back to the retailers the new Nett meters are bi directional so the benefits are a little different.

Instead of being paid up to 60c per KW exported out to the grid you have the option to use the electricity before it reaches the grid saving yourself the 30c per KW on average charged to you by your retailer. The down side is if you don’t use the energy you will only be receiving around 6c per KW for the power leaving to go back to the grid.

The key is to use the electricity when it is being provided by your panels so it’s not sold off at the cheaper rate. Make sure you wash the clothes, heat the pool or put the dishwasher on while the sun is up to take advantage of your free power.

Everest Electrical advises you to change your meter over before Christmas to avoid completely losing any feed in rebates from your solar system.